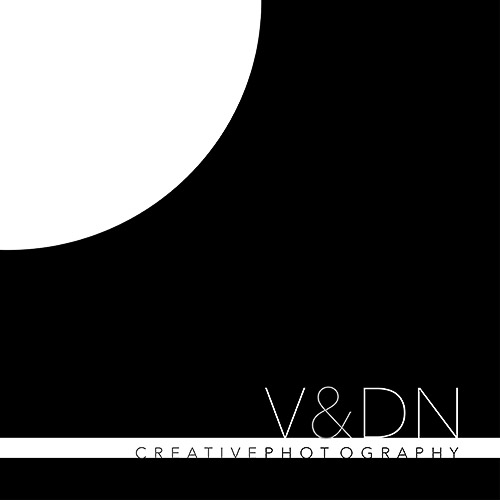 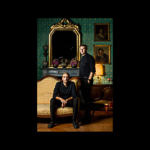 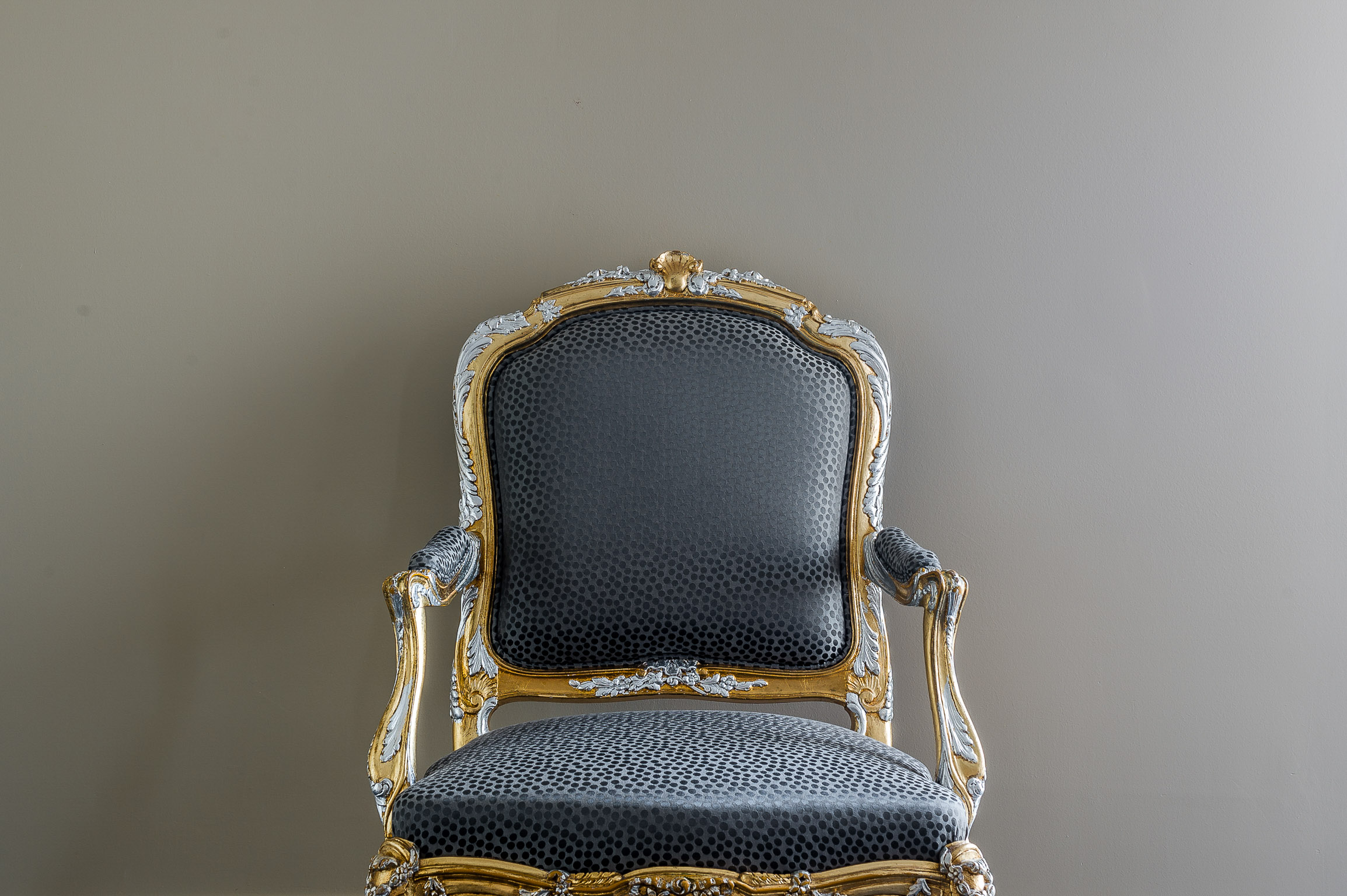 Before turning to professional photography Matteo has been working as a computer technician.

He started taking pictures with a Polaroid 600, which sometimes he still uses. He has a great passion for lomography and for Toys Cameras.

He then moved to an advertising agency where he was finally able to work as a full-time photographer, producing still-life images for large retailers such as Metro, Coop. He soon discovered a passion for food-photography, that led him quickly to photograph the dishes of famous starred and gourmet restaurants. For several years he has been working as a freelance photographer, for still-life, portraits and reportage, traveling throughout Italy.

His true passion remains architectural photography, which led him to accept the commitment of the Palau de la Musica Catalana in Barcelona for a series of shots of the theater and his interior rooms. He holds workshops and photography courses in several Italian cities.

His experience in advertising and still-life photography, his attention to details, his love for lines and volumes, confer a very special taste to his images.

Moreover he teaches photography at the “ENAC – Graphic and Multimedia Communication” High School, in Cuggiono (Italy).

In 2012 he published the book “Valsesia – Volti d’alpeggio”, a project that aims to celebrate the life of the shepherds of Upper Sesia Valley, descending from the Walser people. This work has been exhibited in several cities in Italy and abroad.

In 2013, with the photographers Matteo Vecchi and Cesare Re, he founded the group “FotoPerCorsi”, that offers photography courses and workshop.

His experience in theaters and concerts gives a very special “scenic and theatrical taste” to his photography.

We use cookies to ensure that we give you the best experience on our website. If you continue to use this site we will assume that you are happy with it.Ok